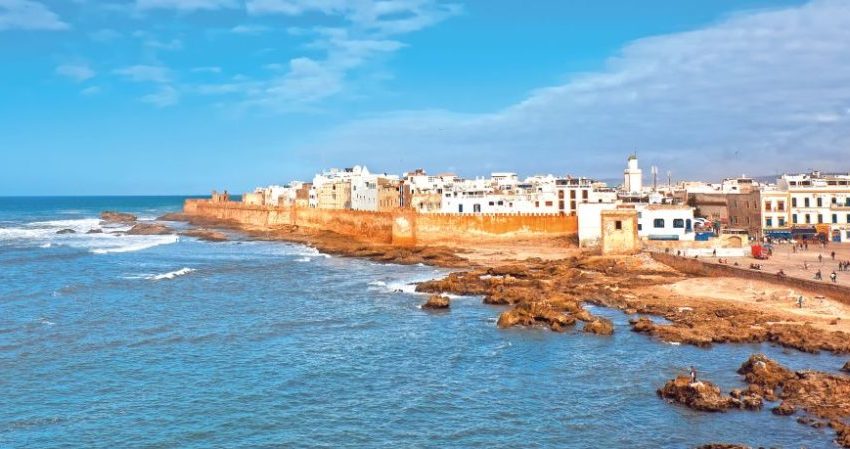 The history of Essaouira has its roots in the oldest past: in the seventh century BC, the Carthaginians founded, on the islands facing the current port, a trading post with local people. After the demise of Carthage in 146 BC by the Romans, the latter settled there a whole activity of fishing and salting to supply Rome, but it is mainly thanks to the manufacture of the purple dye (very popular for dyeing the togas of the Roman notables) from the murex, a local shell, that the place acquired its fame and stayed in the Roman orbit until the 4th century under the name of Purpurary Islands.

Afterwards, Essaouira, then called Amagdoul by the local people, fell into oblivion for centuries…

At the end of the Middle Ages and at the time of the Great Discoveries and long voyages, the Portuguese, great navigators, were interested in Morocco and the site of Amagdoul, (which they pronounced Mogador). In 1506, they erected a fortress at the current harbor to try to penetrate inland. But five years later, they gave up because of the hostility of the Berbers and Mogador experienced a new eclipse.

It was not until the middle of the 18th century that a visionary Alaouite Sultan, Sidi Mohammed ben Abdallah, realised the exceptional economic potential of Essaouira site and decided to build a port to make it the country’s main center of commerce with Europe and the end point of the great caravans that linked Morocco to Timbuktu and, beyond, to West Africa.

The development of the plan of this new city was entrusted to French town planner, Theodore Cornut. who studied at the school of Vauban. He made Essaouira, so named by the Sultan, a fortified city with a rational and airy plan that still gives it today a unique character and charm among the Moroccan medinas.

The only city in Morocco whose population was equally Muslim and Jew, Essaouira traded with all major European ports as well as with Sub-Saharan countries. This flourishing activity led to the establishment of consulates of the main European countries. But, a century later, the disappearance of the customs privileges granted to Essaouira and the emergence of Casablanca brought about a slow decline of the activity of the port and the city of Essaouira which, in the mid-twentieth century, with the massive departure of the Jewish community at the Independence of Morocco and the six-day war, became a small city anchored in its past: its fishing activity also reduced over time and all its fish canneries closed one after the other. Only a few trawlers built and maintained in a modest traditional shipyard still enliven the picturesque little port.

In fact, it is tourism that has brought new life to Essaouira which you can now access directly through its international airport and the four-lane highway that connects it to Marrakech since 2010.

In addition to the increasingly rich souks full of attractive shops, ancient activities such as cedar inlay and argan oil extraction are booming. 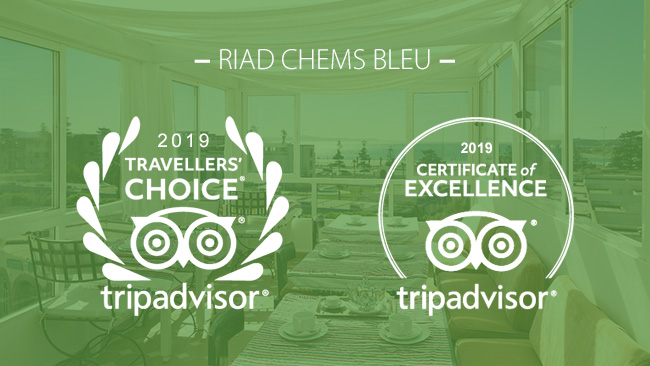